Does a Dog Know When Someone Dies? 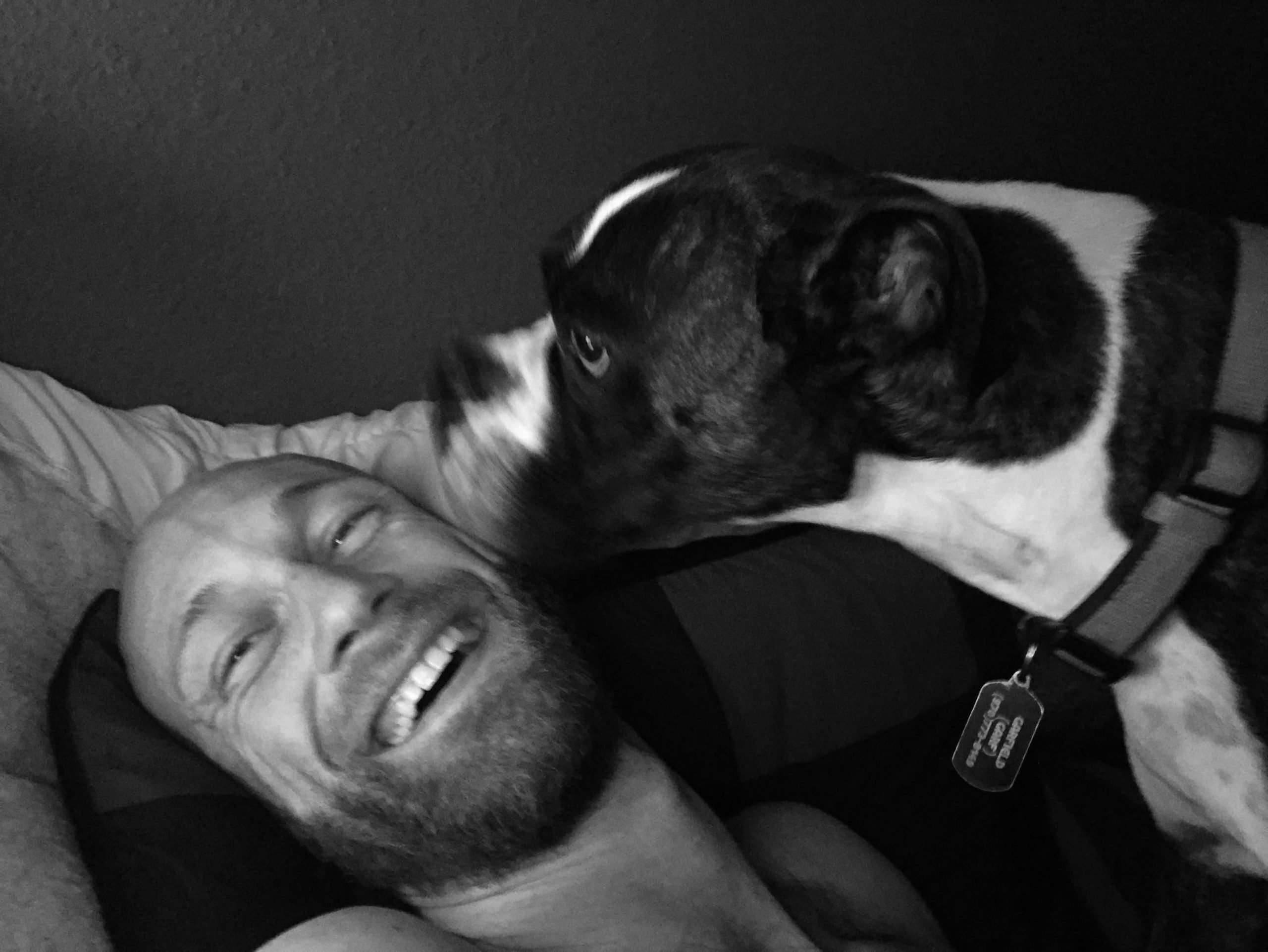 We recently experienced the death of my soul mate here at our home. We were together for two years that felt like it had been so much longer. His dog, Garfield, moved in with us before he did. We knew right away it would be forever. When that ended abruptly one Saturday night, the dogs became confused, unsettled, clingy. I know they are keener that humans, but I guess I never thought about death and how it affects our furry family members. I found this great article that helped me understand it a little better. Enjoy the read,

We hear stories about dogs mourning their owners after they’ve passed away. There was Figo, the K-9 officer who was photographed in 2013 paying his respects at the funeral of his dead partner. And earlier this year, a dog waited patiently for two weeks for his owner to return after he was murdered. But how much of the situation do they understand?

A study from the ASPCA suggests that two-thirds of dogs show symptoms of separation anxiety when their owners have passed away, including whining, loss of appetite and depression.

Veterinarian Michael W. Fox said dogs definitely mourn, that some even realize their owner is dead before the hospital calls the family, though there’s not much evidence to support that. Animal behavior expert Sarah Wilson told People it’s not so much about dogs mourning than them not understanding why you’re not around anymore.

“For an animal, you are their world, and they don’t comprehend death or divorce, or that you are no longer there,” Wilson said.

It is a process of grieving, but we simply don’t know how much of the situation dogs understand. That’s largely because dogs communicate their feelings differently than we do, and animal behavior science hasn’t quite figured out how to interpret it.

Many stories show dogs’ unwavering loyalty, though not necessarily traditional mourning, for their human owners after they die. There’s the famous story of Hachiko, a Japanese dog from the 1930s who visited a train station every day for nine years, waiting for his master to arrive. There was another dog in the 1930s named Spot who stayed by his owner Dave Brack’s grave for months after he passed away. And one dog in Siberia has been waiting by the roadside for more than a year after its owner passed away in late 2014.

It’s not just humans. There have been stories about dogs mourning other dogs. In 2009, Psychology Today writer Steven Kotler shared a story about how his dog Willi repeatedly tried to cover up the body of his canine friend Joey with a blanket. And last year, journalist Andrea Bell shared a photo on Facebook of her dog Boris laying on the graves of their two older dogs who had recently passed away.

“In its own way, it’s really quite beautiful,” Ball wrote. “Animals have more ‘humanity’ than most humans.”

That humanity shows in how they deal with sickness too. Some researchers suggest dogs pick up on certain scents and body language when their owners are sick or dying, and offer comfort in response. This is one of the reasons why more rest homes and hospices have live-in dogs — not only because they make residents happy, but also because they pick up on cues that doctors and nurses may not.

“A lot of resident dogs know those people and know something is different, whether the smell changes or they’re moving less,” Bonnie Beaver, professor at Texas A&M University, said to The Daily Mail.

We may not understand whether dogs actually know when we’ve passed away, but their love, dedication and commitment to us carries on long after we’re gone.Featured image via McCafferty Himself